My team migrated an ancient application from:

We’ve also tightened up security extensively in security groups, IAM permissions, and other avenues. There’s so many changes that were required that it is difficult to pinpoint where things went wrong.

I suspect the problem goes further than purely our MySQL RDS connection, though. The 502s and 504s suggest that sometimes Kestrel cannot properly respond to requests either, as if it is also experiencing similar problems. However, it doesn’t log any errors to that effect at least with its default settings.

Finally after a lot of debugging. We were able to find out the real root cause. We were getting following error sometimes when request were failing. 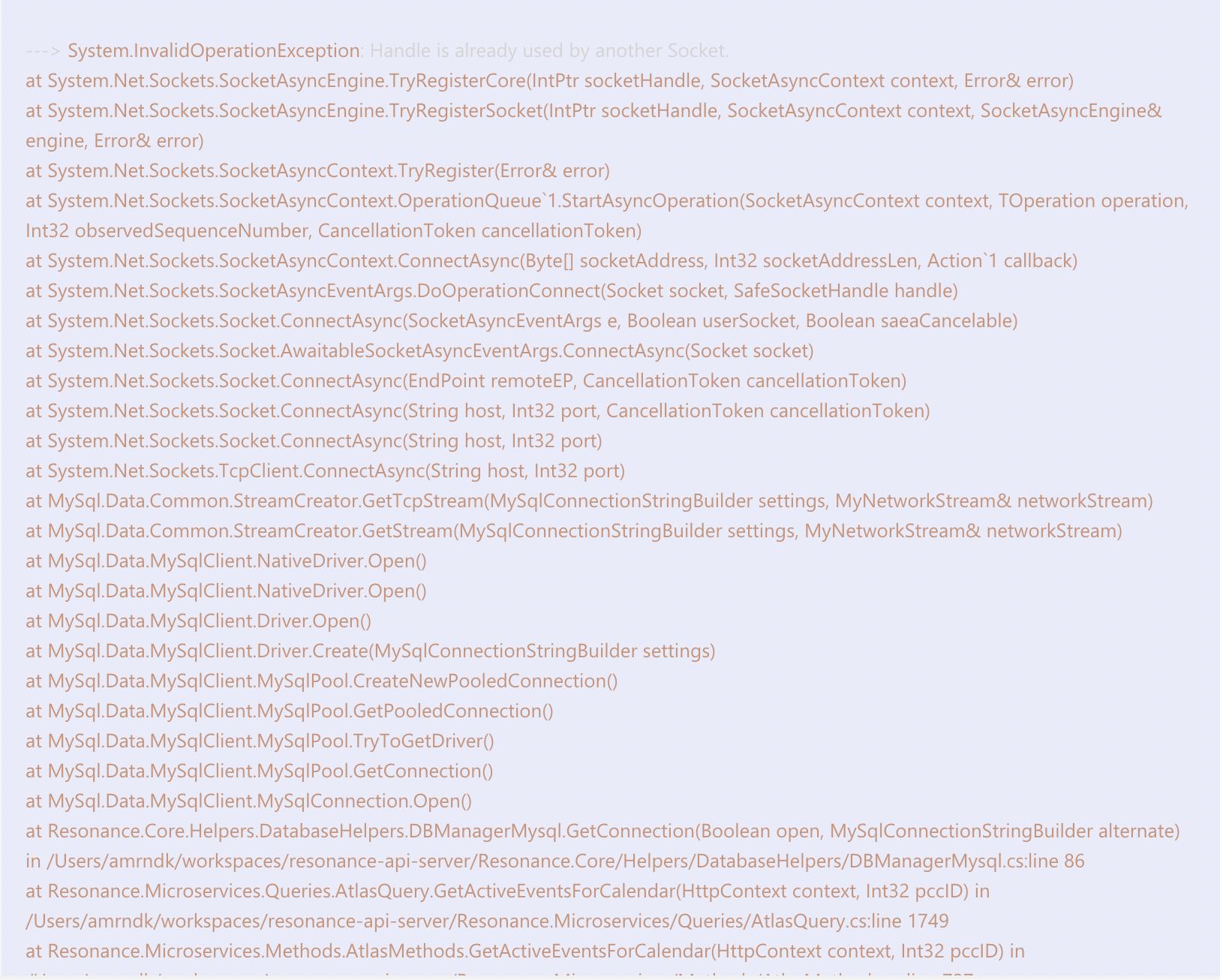 My teammate took this log and found solution for issue by removing SafeFileHandle which was getting used for window server. 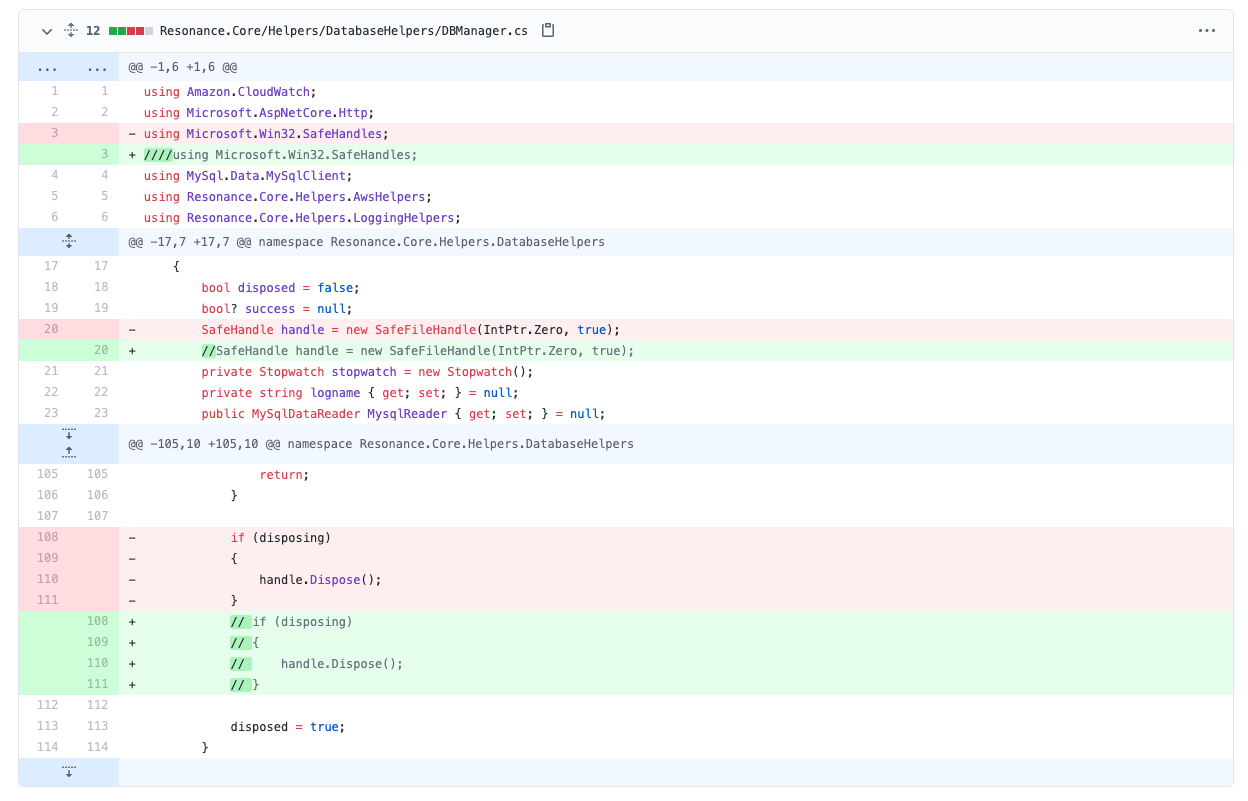